These cinnamon bundles were really quick to make and I didn’t even need glue! 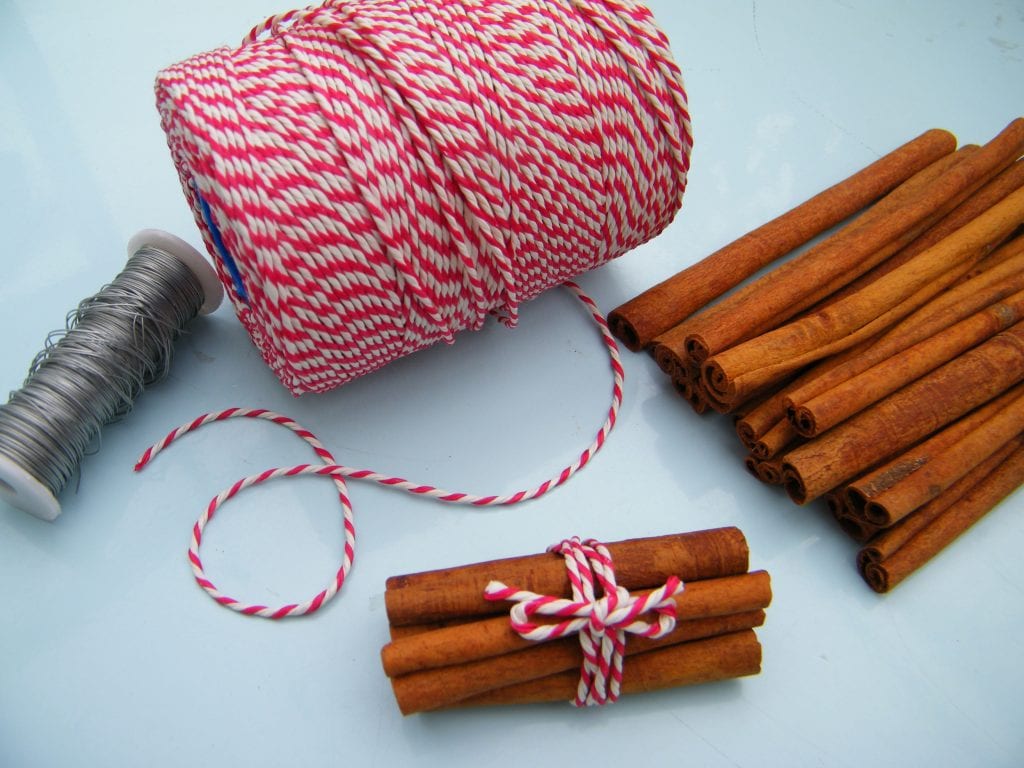 Cinnamon stick bundles – how to make 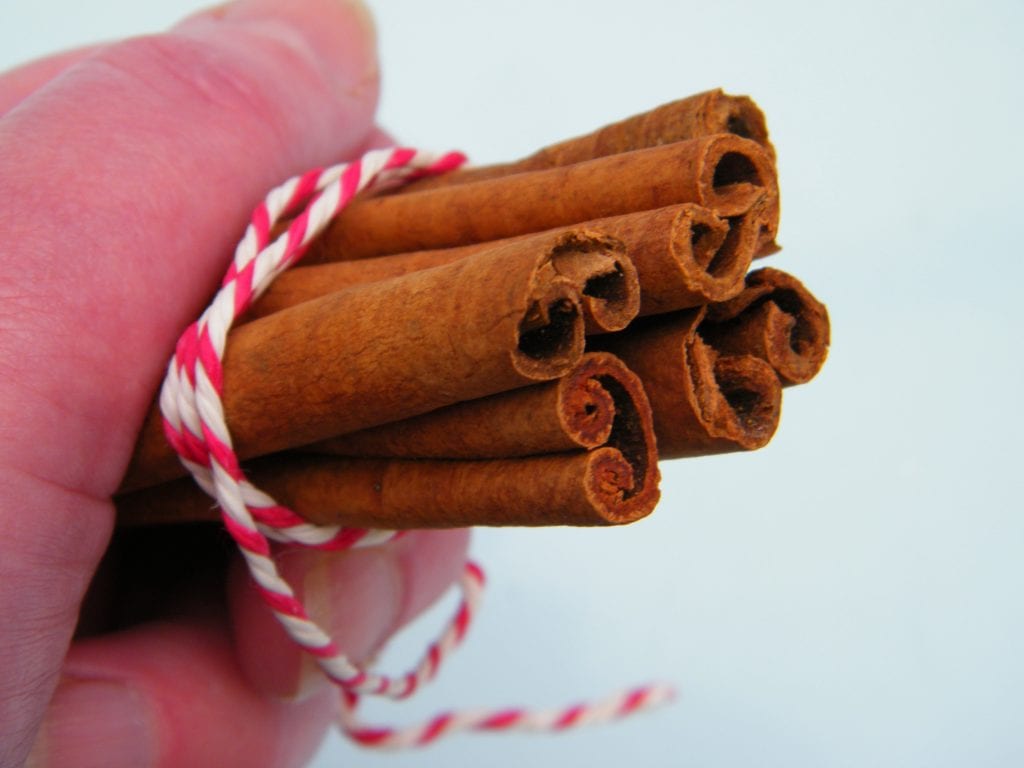 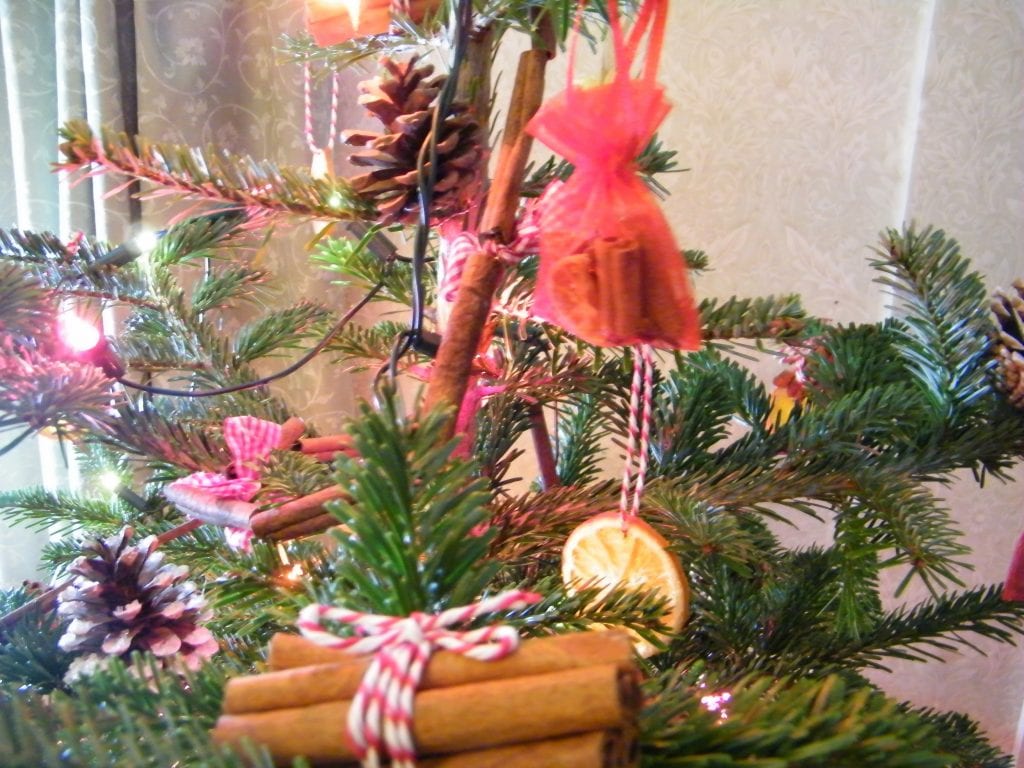 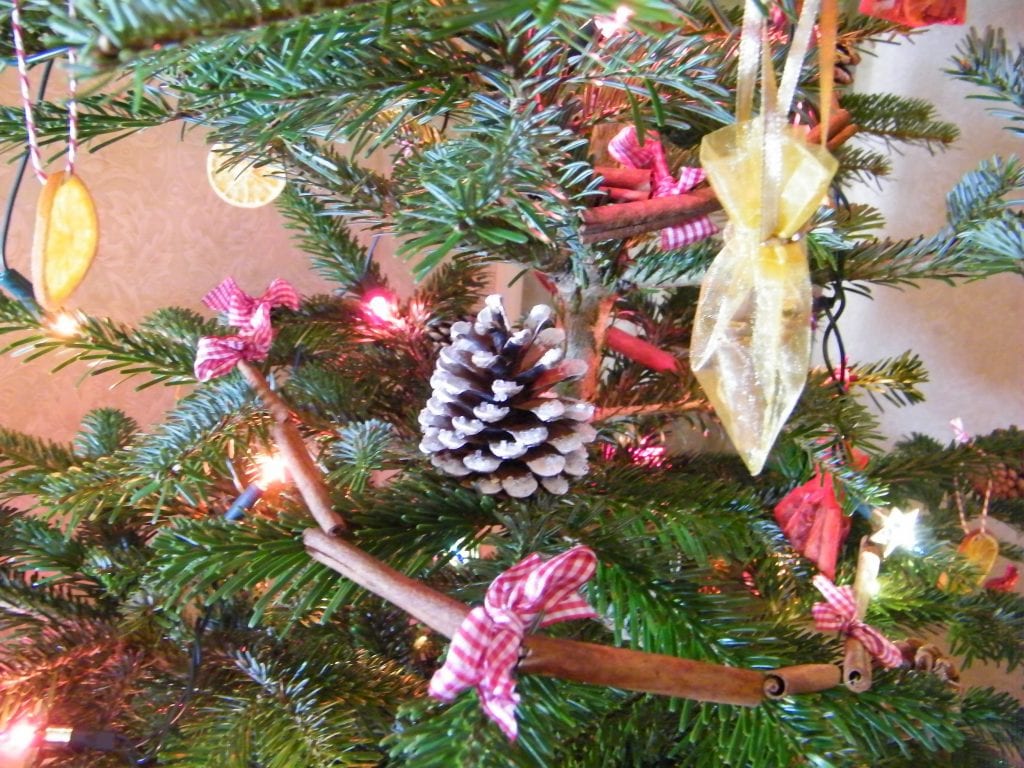 Find out more about my natural decorations for this year’s Christmas tree.

Natural tree decorations My Christmas tree finally arrived courtesy of Mike and the local farm shop! I have had a…

Natural tree decorations My Christmas tree finally arrived courtesy of Mike and the local farm shop! I have had a…